The earth is the Lord’s, not the government, and spirits, not the kings or queens of the earth. Everything that exists was created by the Lord and they all belong to Him, including all people. How will this consciousness influence your perspective on life, fellowman, and the environment? It is however important to note that, the Lord is not a co-owner of the earth, but the entire world belongs to Him.

Who is the Lord?

The Lord is the King of glory, He is strong and mighty, He is the Lord of hosts, and He is mighty in battle (Psalms 24:8-10). The Lord has power and control over the earth and everything in it. Notice that He is not anything else but the Lord of the earth, He is not the God of the earth, because He is not a self-imposing God. He desires an authentic relationship with you, and He is your God and you are His own, like in the case of our faith patriarchs, Abraham, Isaac, and Jacob. You have the will to decide who you will serve as it pleases you. The Lord Jesus Christ controls events, times, seasons, and destiny but not your will. Every time you make a choice to submit to the Lordship of Christ, guess what? Enthrone Him in your life as Lord and give Him the opportunity to lift you up.

Everything for the Lord

God is invisible, and no man has seen God. He is the one who calls the things that do not exist as though they were Romans 4:17. He simply spoke, and the entire earth exists. He is a God of faith, and His children must be children of faith. Your call is to walk in the reality of the unseen by the word of God. The Lord conceived the earth, spoke forth and everything that is visible was form. Do you recognize that you share the same nature as God? Everything you have become now once existed in your thought realms as ideas that you pursued tenaciously to attain. Everything in life comes from the unseen. Live in this way like your maker, the Lord, who sends His word and healing testimonies follow. Find your true definition in Him, a disconnection from the Lord is truly meaningless and a waste of life. Today, if you will turn to the Lord, choosing to draw life from the One who made you. Then, your best days are here!

David could have died as a skillful shepherd or musician if He had no connection with the Lord. He made a choice that turned the favor of the Lord on him. The decision to depend solely on the Lord for protection and provision in the wilderness while tending his father’s flocks at a tender age set him apart. Little did he know that his trust in the Lord and faithfulness in family duty or chores could attract the anointing. The great prophet Samuel anointed him to lead the children of God. Your current service point is a key determinant to your next posting, treat every opportunity to serve as though it is your only chance.

And if you have not been faithful in what is another man’s, who will give you what is your own? Luke 16:12 David went from snatching his father’s flocks from beasts to fighting to bring deliverance for God’s people because the Lord found him faithful. He went from attending to his father’s flock to tending the Lord’s flock “the Israelites”. It is not difficult for the Lord to lift any man; however, He desires to know you, in terms of commitment to Him as your Lord and His kingdom. No one in their right mind will commit their treasured belonging to just anyone. The Lord desires a full fellowship with you. Praise God! This is not an impossible thing because our Lord Jesus Christ paid the costly price to bring the entire world back to fellowship with God. Isn’t that amazing!!!

John 5 verse 20 says; For the Father loves the Son and shows Him all things that He Himself does; and He will show Him greater works than these, that you may marvel.

God loves you and desires to show you all things, about your life, God’s kingdom, key principles of the earth, purpose, marriage, children, family, future, nation, community, business, future, and much more. He is waiting like the Father of the prodigal son to have you back at His feet to learn His ways. He is eager to share secrets with you about Himself. Will you commit to spending time with Him in his word, in prayers and meditation?

Lord, I believe you made all things, the Earth and everything in it, the World and all who live on it. And all things are made to bring glory to You. I live to bring glory and praise to You in Jesus’ Name. Amen!

Mary Adeyemi Aina is the beautiful woman who writes the Daughter of Zion Series. She has a clear intent to raise godly women and build godly homes. She co-founded Smilekeys with her husband and has lovely kids. You can contact her via her email: mary.aina@smilekeys.com

[The Day of the Lord] But the day of the Lord will come as a thief in the night, in which the heavens will pass away with a great noise, and the elements will melt with fervent heat; both the earth and the works that are in it will be burned up. Therefore, since all these things will be dissolved, what manner of persons ought you to be in holy conduct and godliness, — 2 Peter 3:10-11 (NKJV) 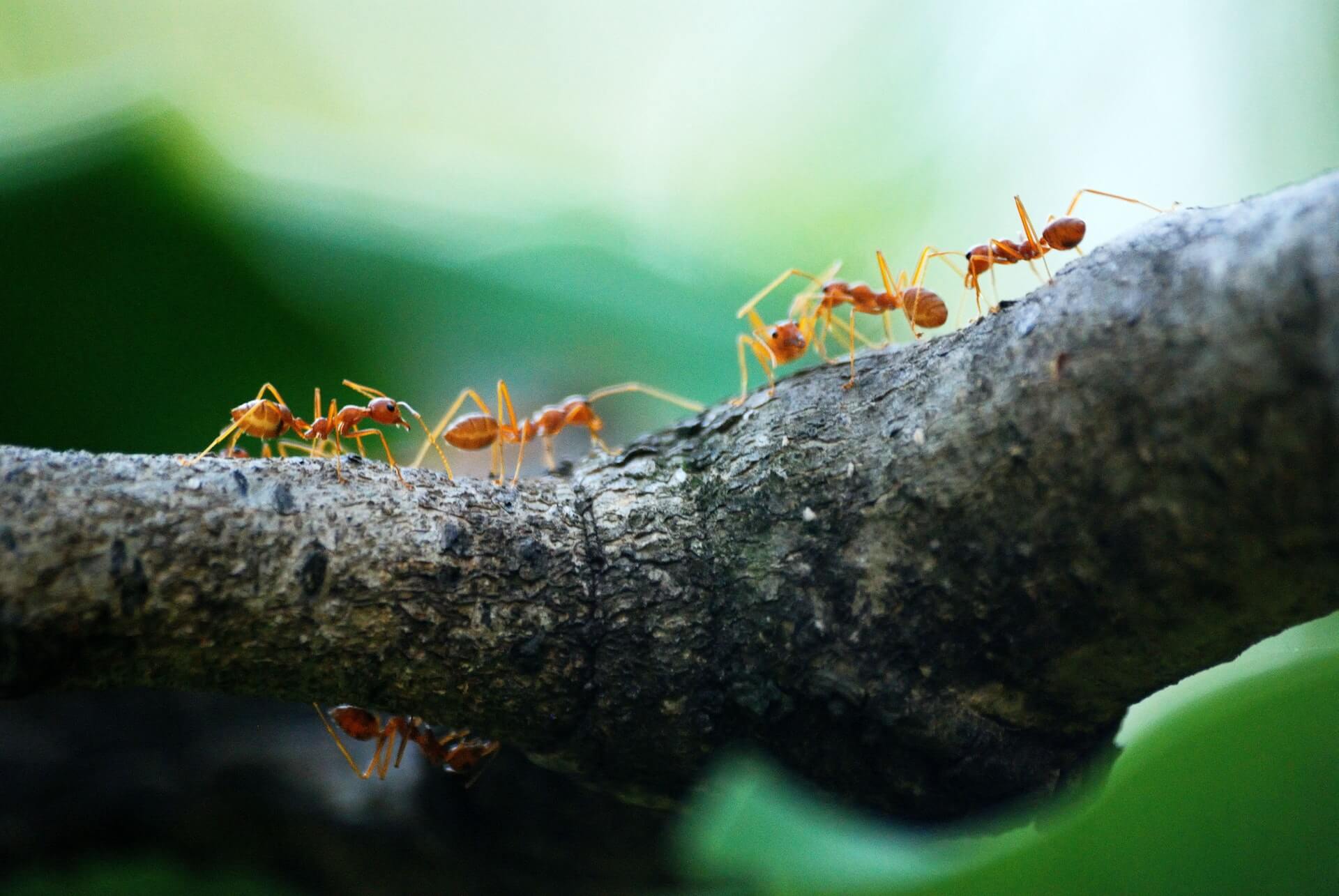 Lessons From The Ants 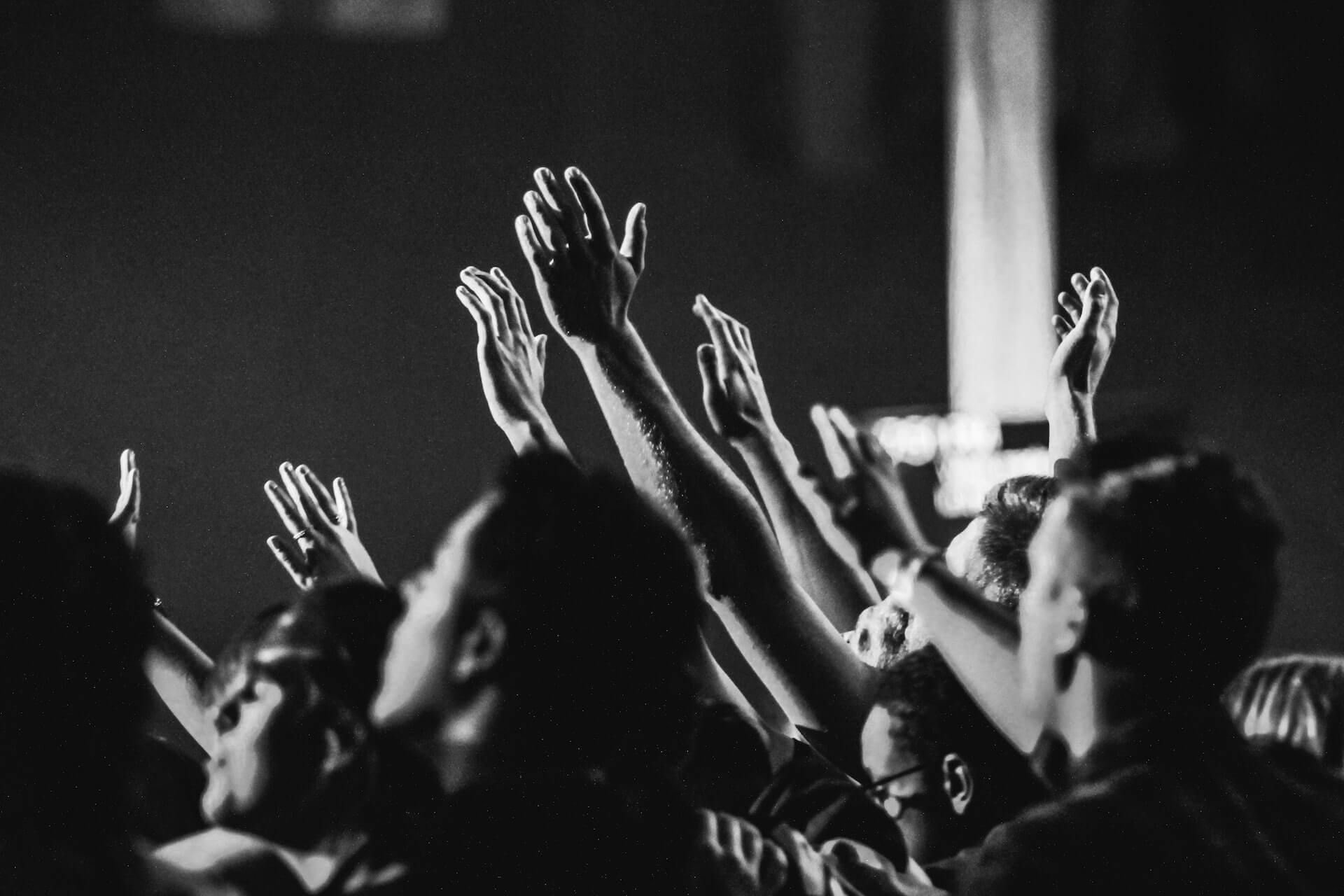 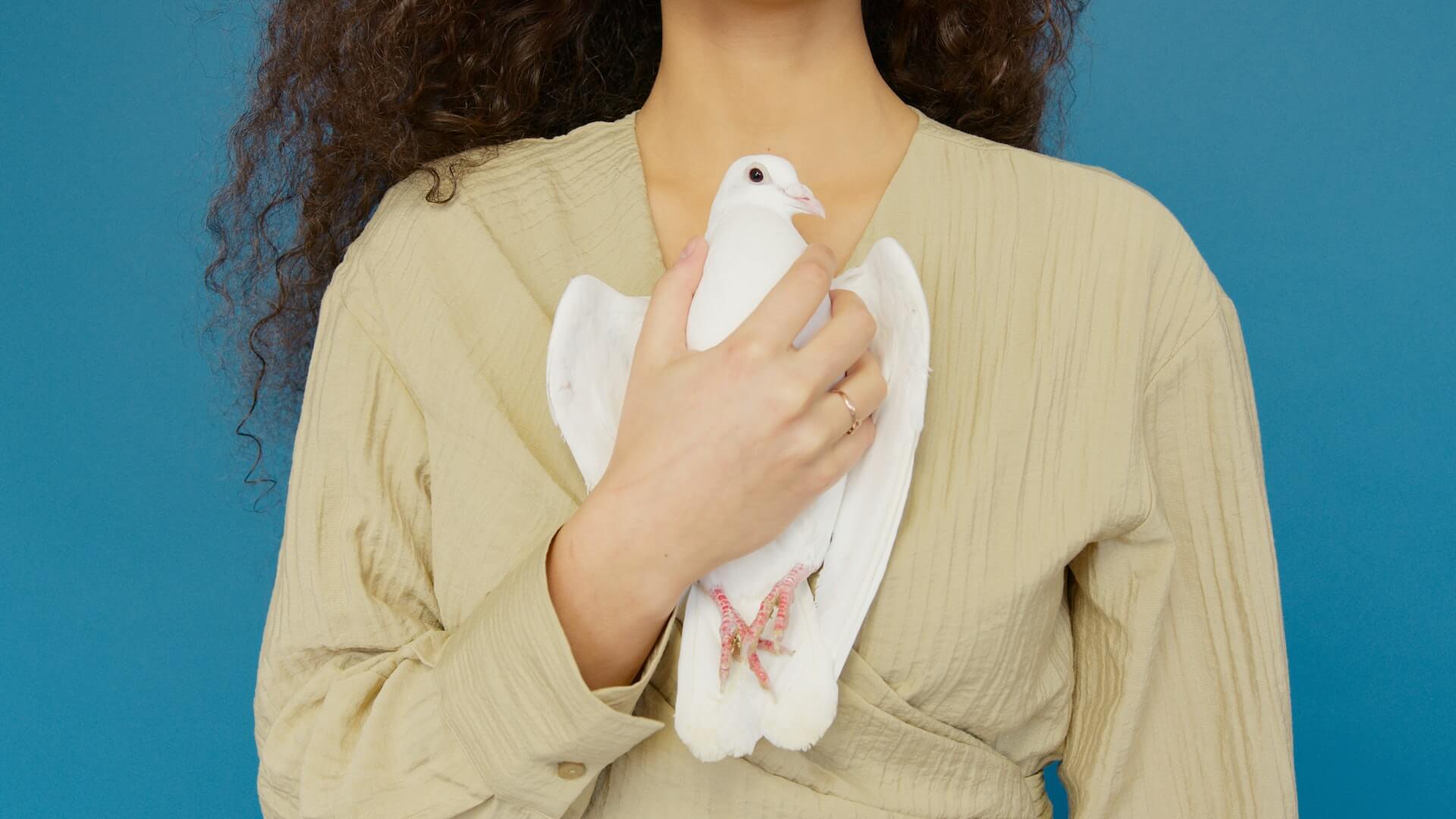 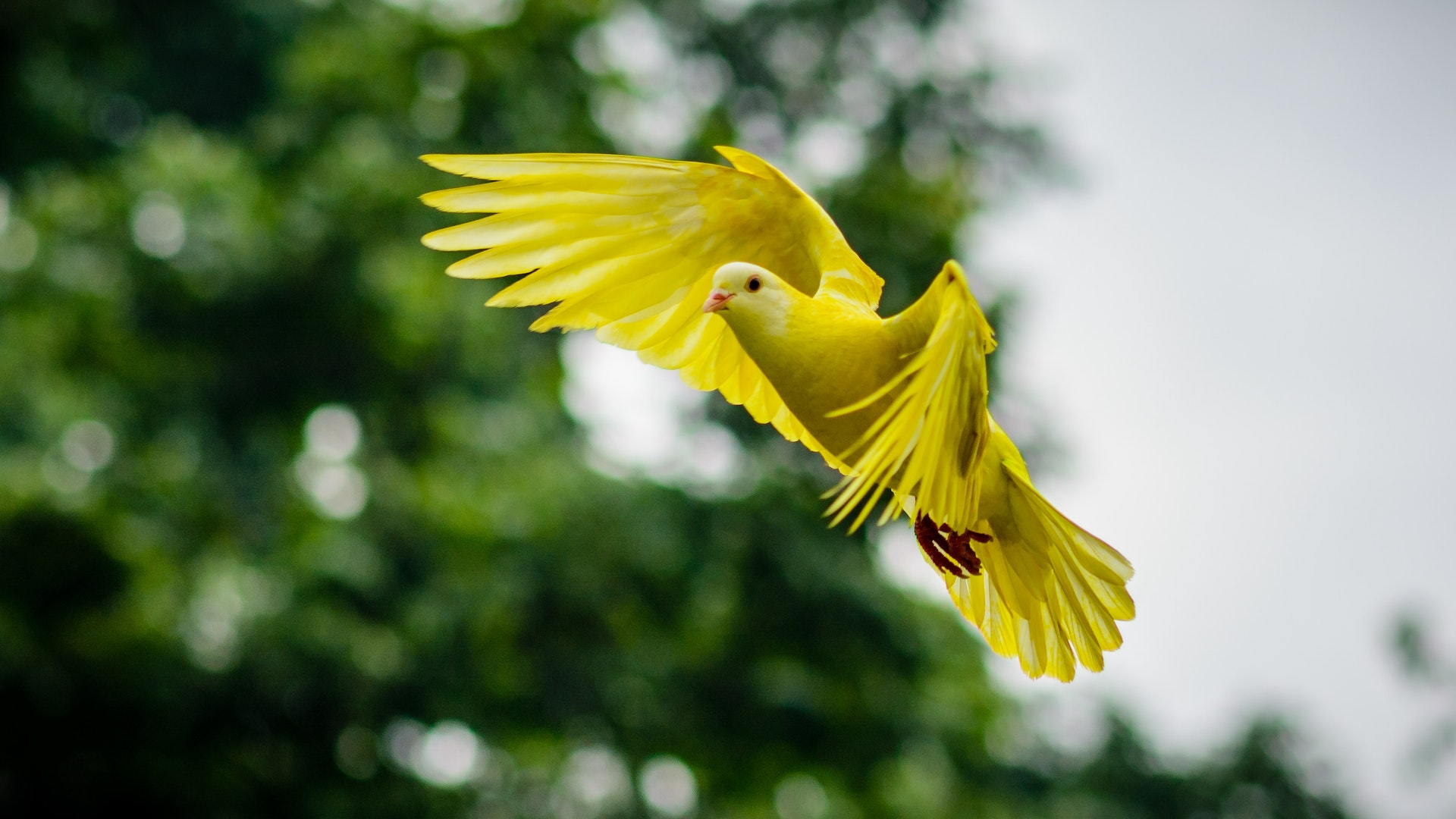 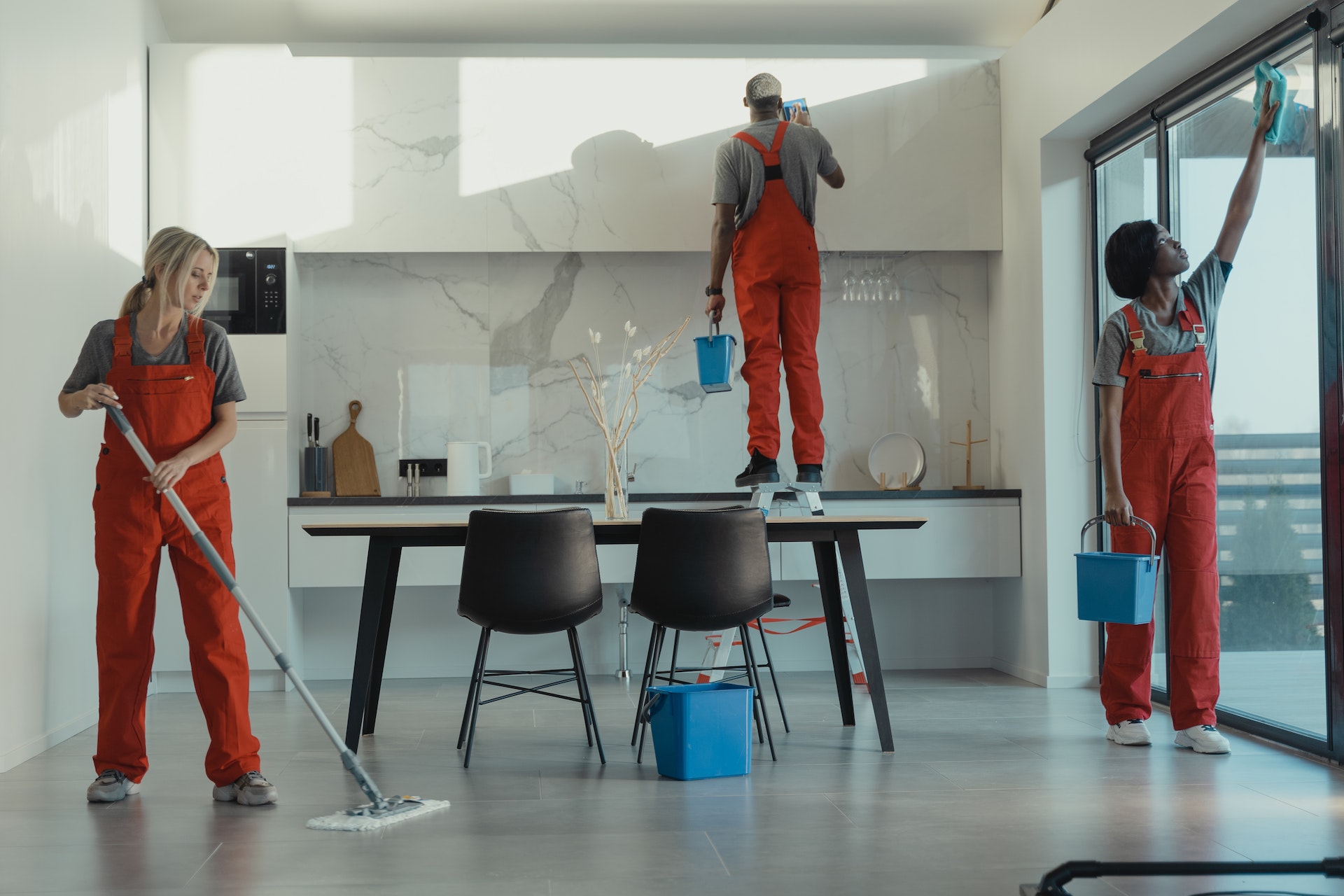 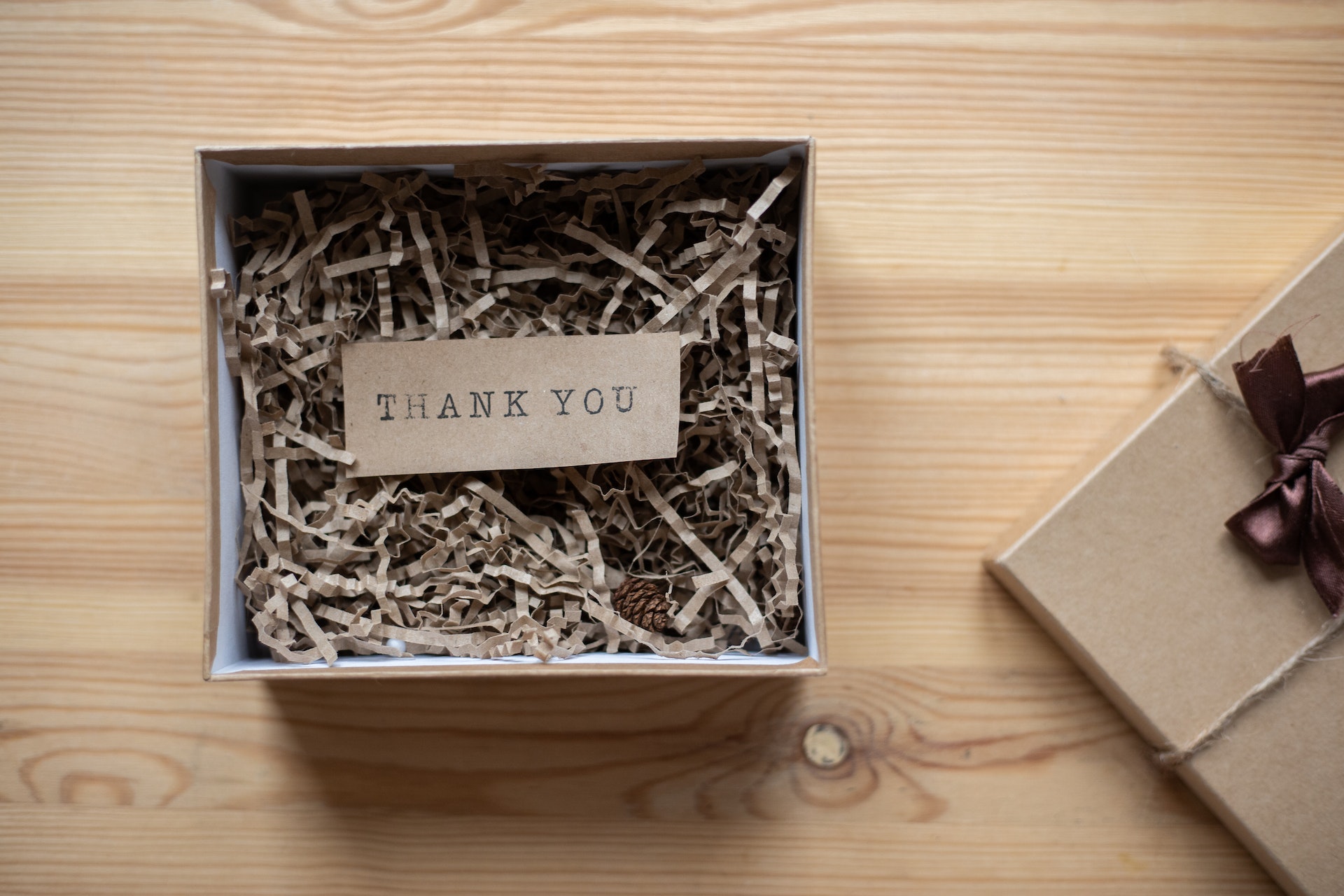