Many times we feel inadequate, we feel that we don’t have that thing that could propel us to greatness. We look outside of ourselves, here and there, searching for success. But success starts right from within us, there is that little in us that will take us to the next step and to another step and another, and so on.

Let’s look at the miracles of the provision in the Bible. Starting from the marriage at Cana in Galilee. The miracle started with what they had, “water in jars”. The disciples must have wondered what ordinary water will do, but they obeyed Jesus’ instructions, and the best wine was still served at the end of the party (John 2:1-10).

What about the miracle of feeding the five thousand? It started with a boy’s five barley loaves and two fishes. After Jesus blessed it, five thousand men were fed, not counting the women and children, they even had twelve baskets of scraps left over (John 6:1-13).

What You have is Enough for God!

What about the old testament, the widow of Zarephath? Elijah asked for a bite of the meal, she replied that she had only a handful of flour and little cooking oil left for her and her son. That meal was their last meal! But God multiplied it and there was always flour and oil in the container, that fed the three for several days (1kings 17:8-16).

Let’s take a look at the widow in our text that needed to pay off the debt her husband left behind, The man of God asked, what do you have in the house? She said “nothing at all, except a flask of olive oil”. In other words, she was saying I have nothing, what will this flask of oil do? But from it came several other jars of oil that met her needs.

Let’s take a look at all the miracles of healing in the new testament, most of the people had the faith to be healed, and their healing started with that faith in the Son of God.

So what height are you aiming to get to, what’s that thing you so much desire? Is it spiritual, physical, mental, or provision? Is it creativity, or divine ideas? name it. Look inward, God has put that little seed in you to move you to the next level, and to the next and next levels.

The Seed of Greatness is in You!

So whatever growth or success you desire, start from that seed you have. Ask God to open your eyes, and show you the seed He has put in you for the particular endeavor you trust him for.

Prayer:
God, I thank you because you are a wonderful father, thank you for the seed of greatness you have put in me. I pray that you open my eyes, and give me insight into that thing you have deposited in me that will move me to the next step. Thank you father for I have prayed in Jesus name. Amen.

1 The wife of a man from the company of the prophets cried out to Elisha, “Your servant my husband is dead, and you know that he revered the Lord. But now his creditor is coming to take my two boys as his slaves.” 2 Elisha replied to her, “How can I help you? Tell me, what do you have in your house?” “Your servant has nothing there at all,” she said, “except a small jar of olive oil.” 3 Elisha said, “Go around and ask all your neighbors for empty jars. Don’t ask for just a few. 4 Then go inside and shut the door behind you and your sons. Pour oil into all the jars, and as each is filled, put it to one side.” 5 She left him and shut the door behind her and her sons. They brought the jars to her and she kept pouring. 6 When all the jars were full, she said to her son, “Bring me another one.” But he replied, “There is not a jar left.” Then the oil stopped flowing. 7 She went and told the man of God, and he said, “Go, sell the oil and pay your debts. You and your sons can live on what is left.”

Shade Adedeji is a devoted disciple of Jesus, with a deep passion for children, youth development, education, and technology. She coordinates coding camps for kids and has extensive experience in the Tech industry. Dr. Folasade Adedeji has a Ph.D. in Computer science, with a specilaity in Human-computer interaction and User Experience.

God is Spirit, and those who worship Him must worship in spirit and truth.” — John 4:24 (NKJV) 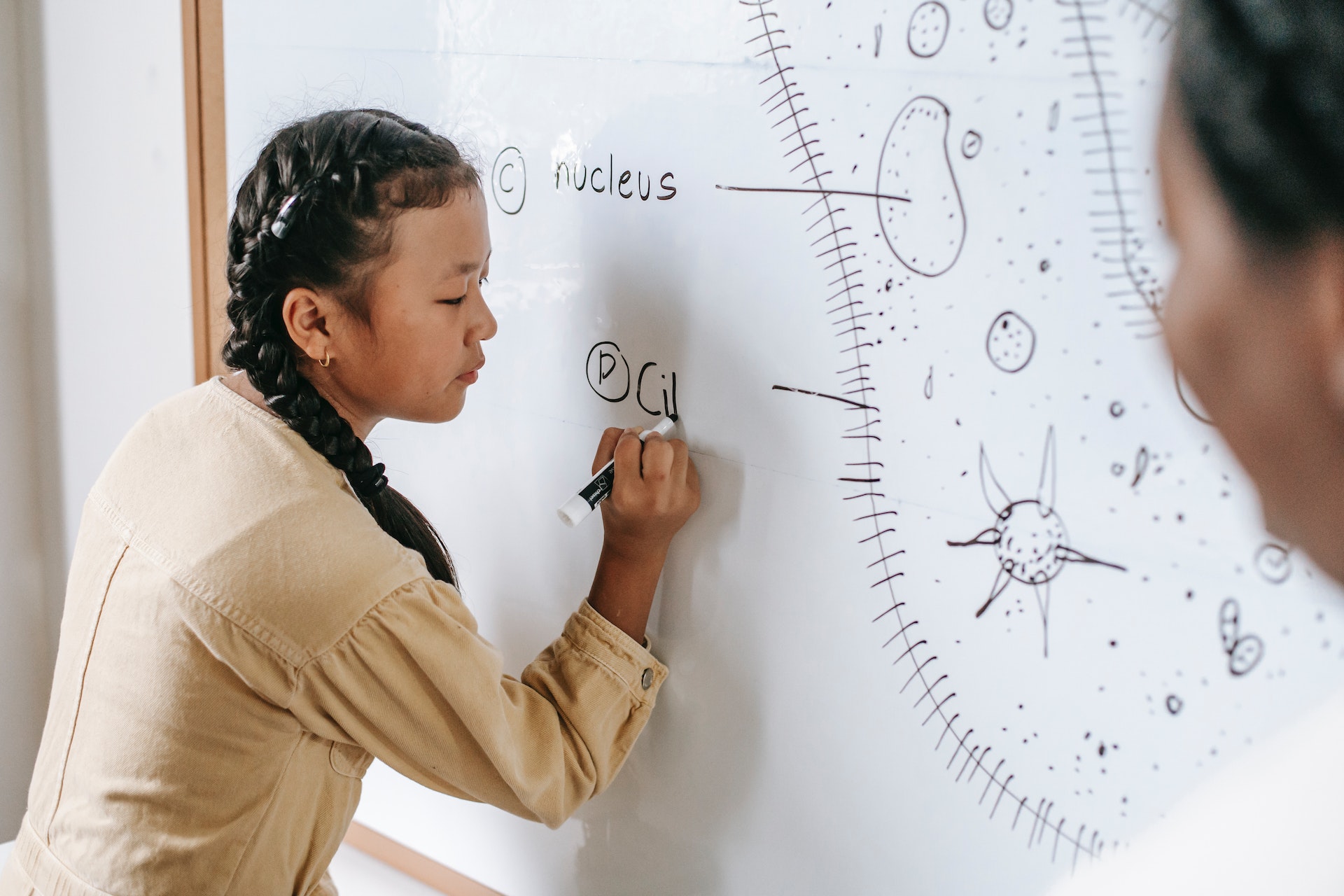 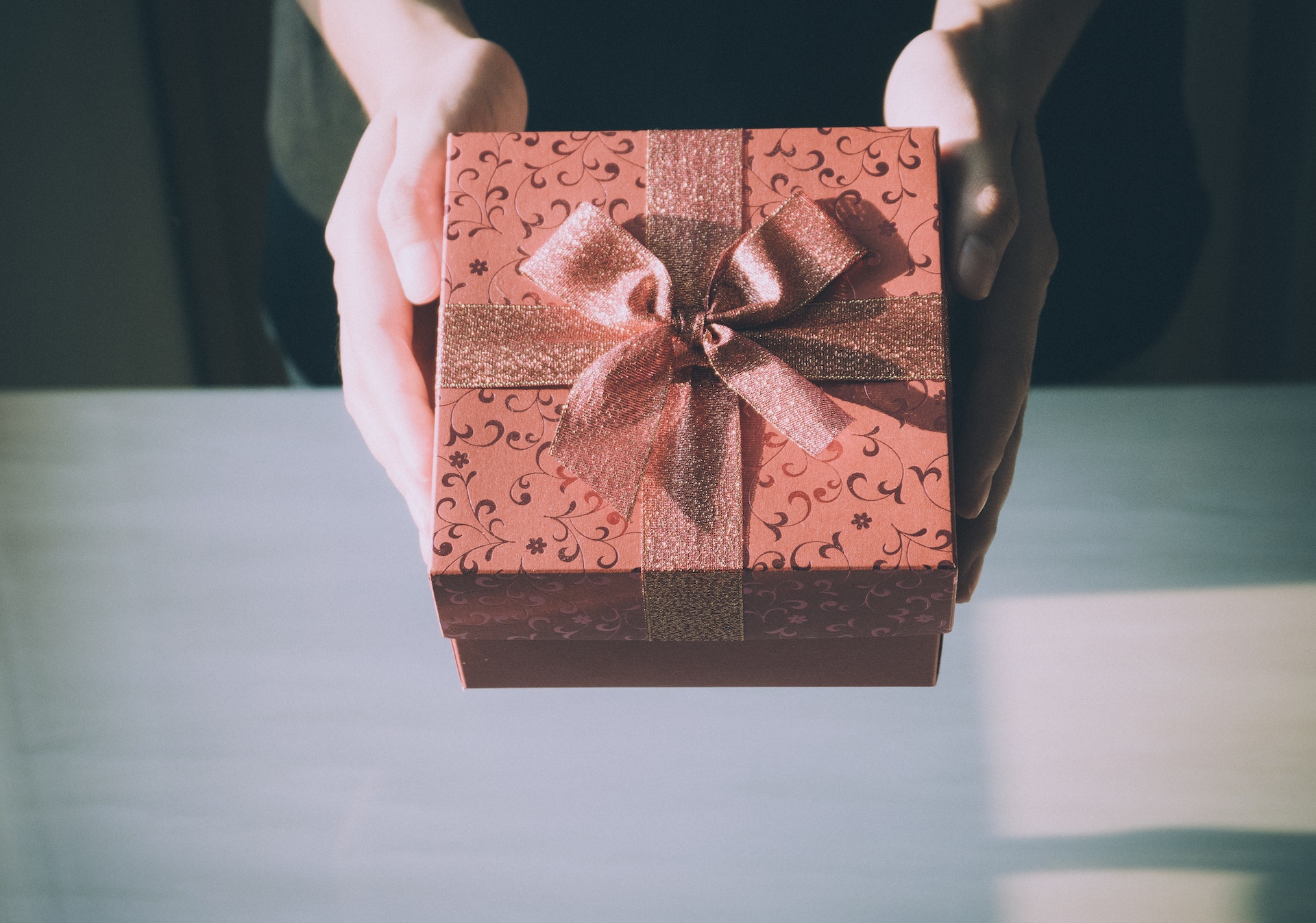 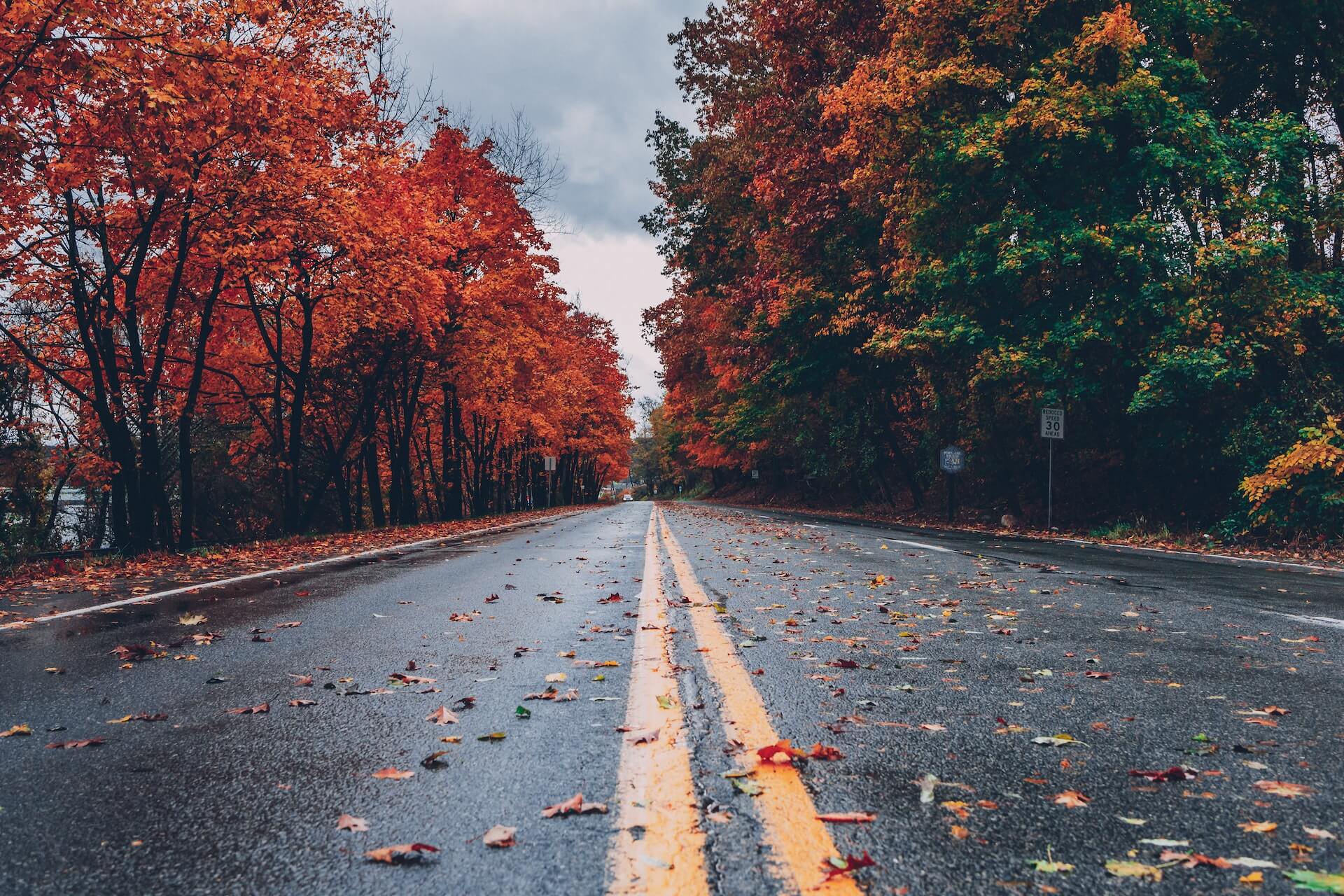 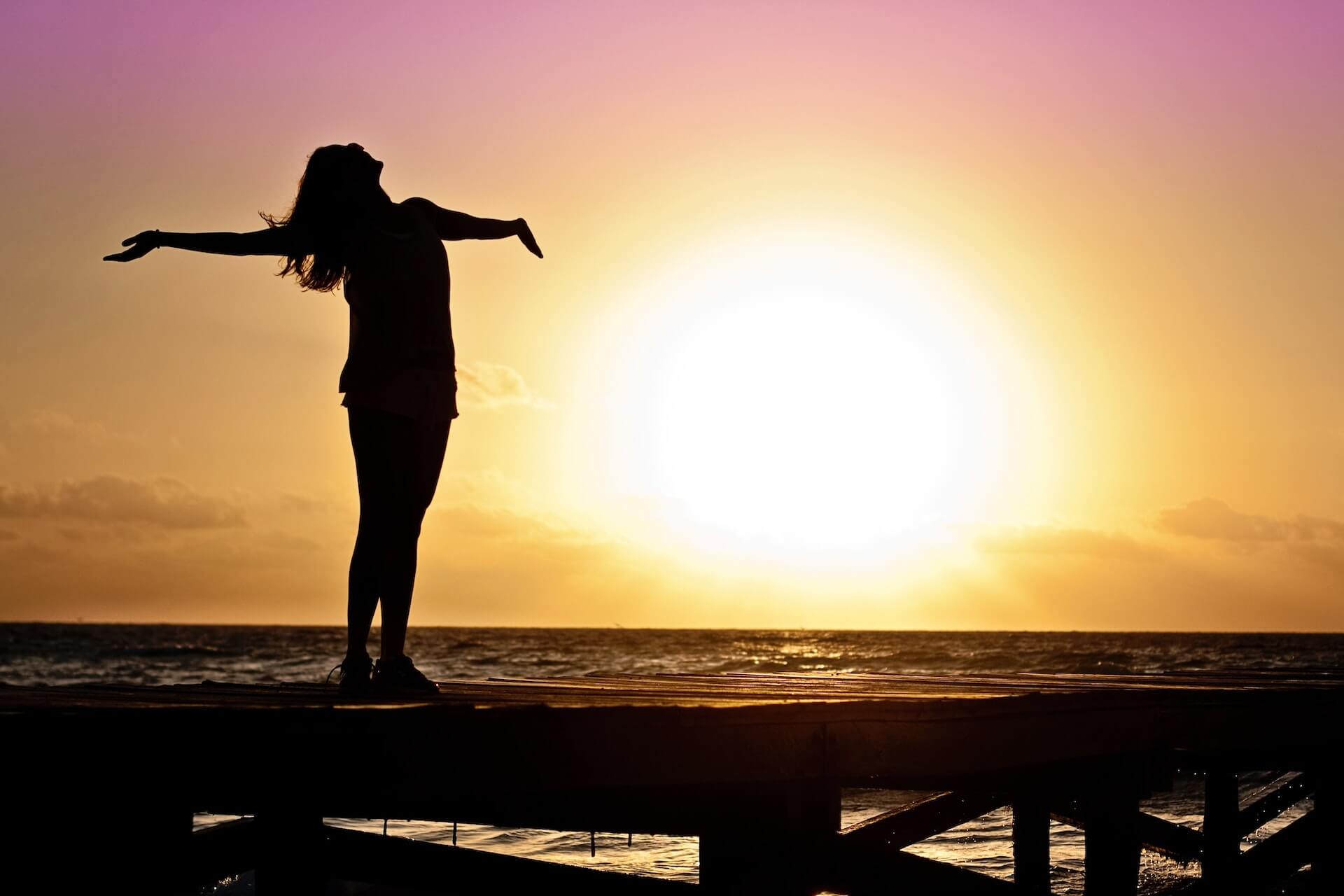 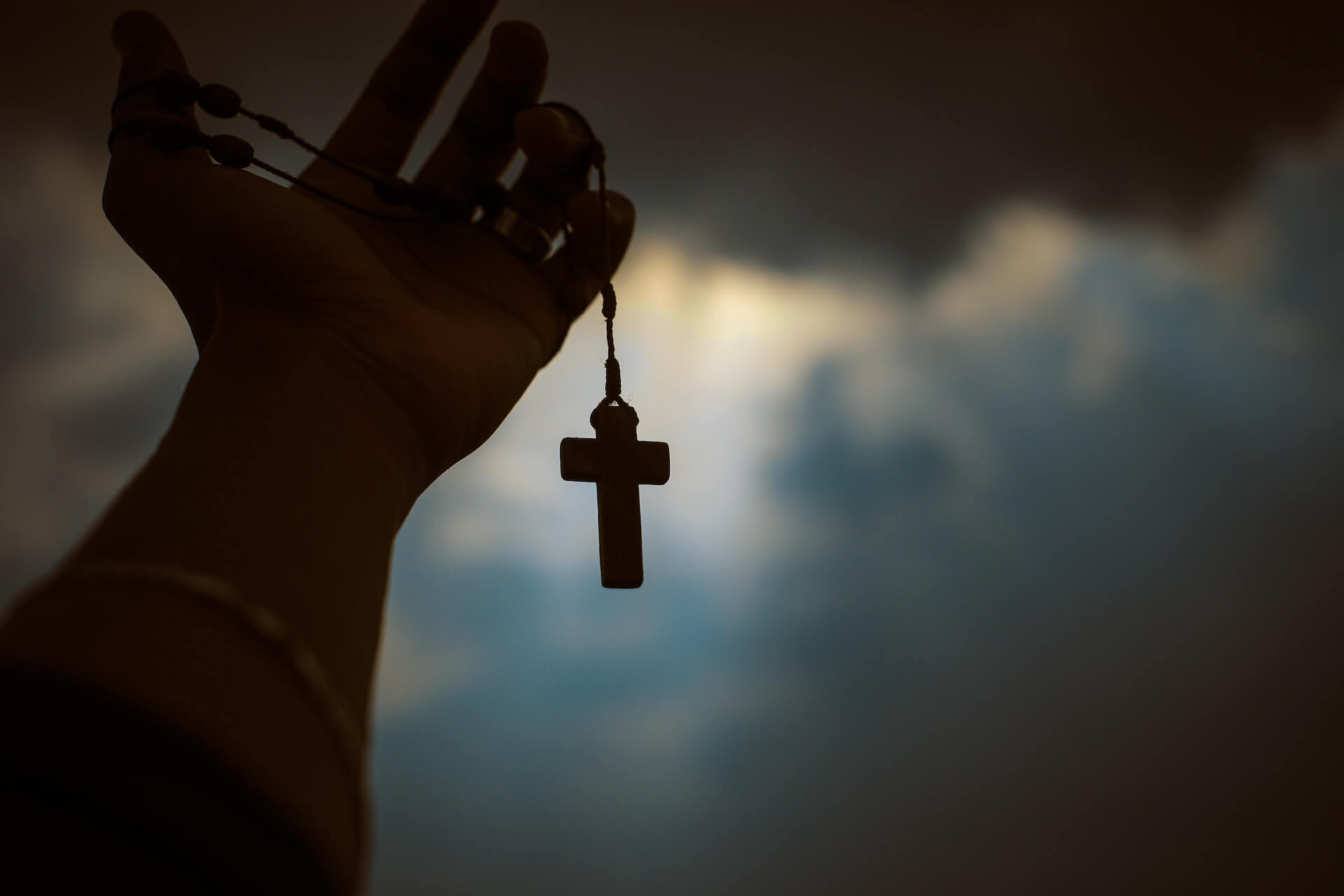 You are A New Creation 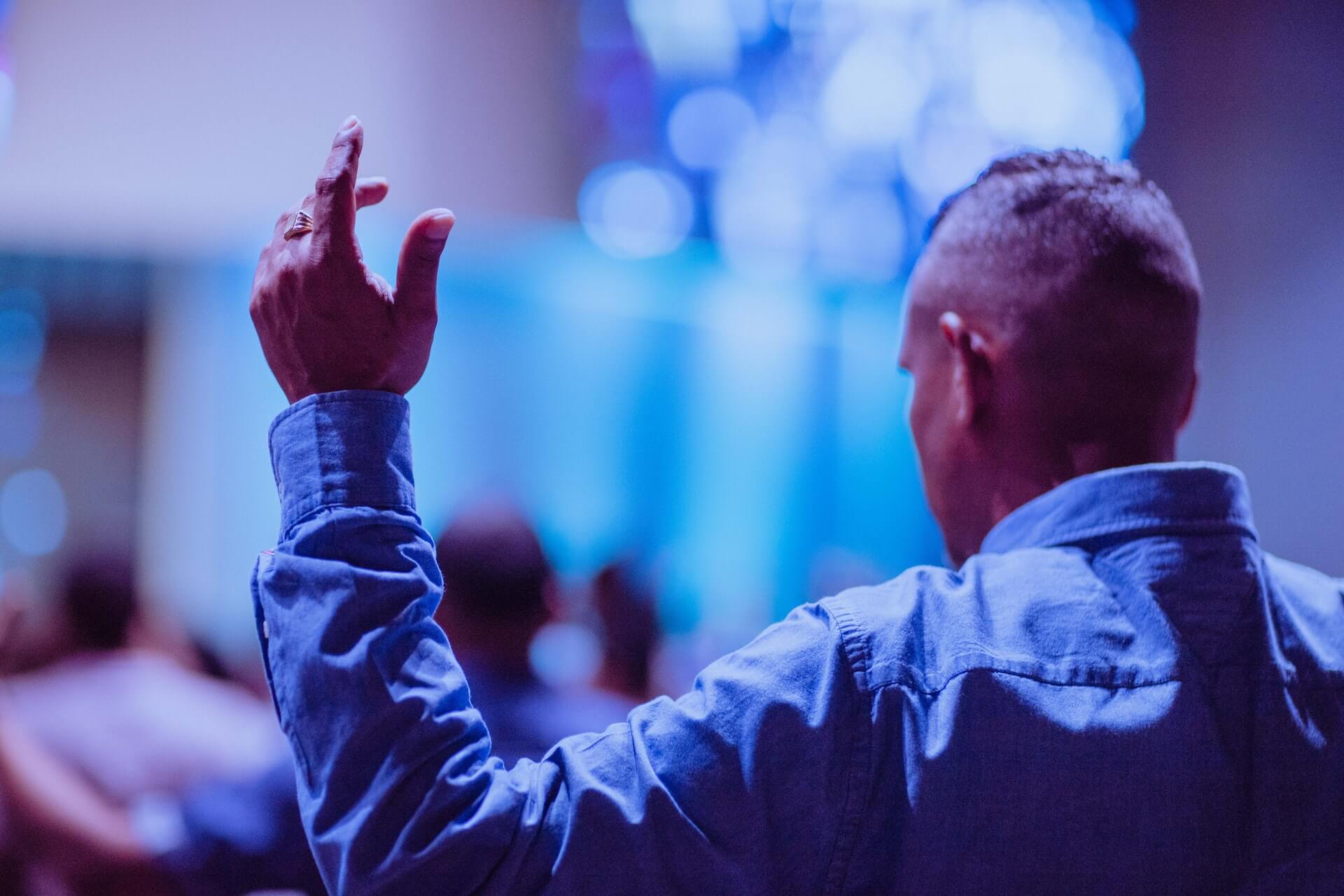